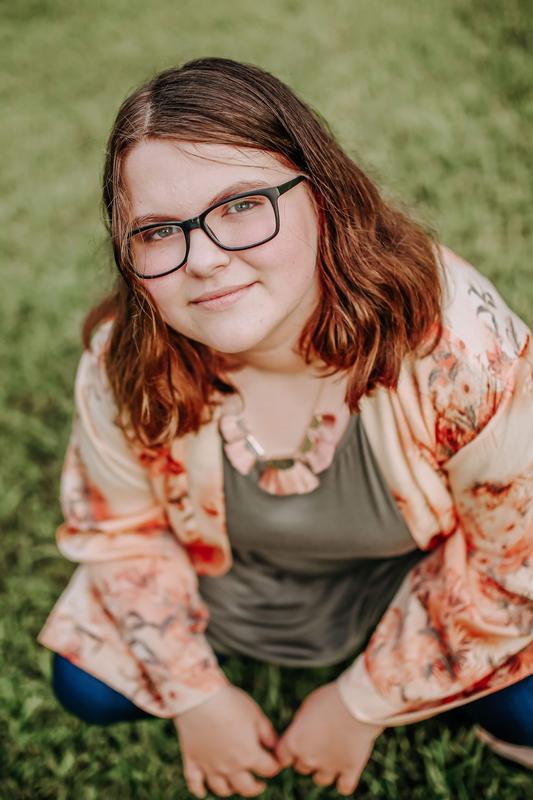 When Rylee Tittle, an eighth-grade student at Christ the King Lutheran School, found out she had won the TurfMutt's national “The (Really) Great Outdoors” contest her reaction was “Whoa.”
Rylee beat out 2,300 other students around the country with her submission detailing plans for a park that both caters to and serves the needs of its community. “The middle schoolers came up with designs for green spaces that are both purposeful and beautiful,” says Kris Kiser, President and CEO of the TurfMutt Foundation. “Green space is taking on more importance for many of us—as we socially distance and de-stress outside during the pandemic. And it was great to see how many kids value the outdoors and what being in it means.”
When asked about her design, Rylee explained that, “I based it off things that not only I would like, but also what I thought others would enjoy and also be useful to the community.”
Rylee thanks her teacher, Kara Harbin, saying that without Mrs. Harbin, “I may not have submitted anything. She has always been helpful teaching how to write.”
Mrs. Harbin, who began teaching at Christ the King Lutheran School in 2019, says of the contest, “I wanted to use it as an opportunity for them to challenge and improve their writing skills in a different perspective.”
Rylee’s parents, Crystal and Jeff Tittle, explained how proud they were of Rylee and wanted to thank Mrs. Harbin and the staff at Christ the King Lutheran School (CTK) who have taught Rylee since Pre-K. They expressed that “CTK has been so supportive in everything, not just with her education, but becoming a part of the church family as well. I can honestly say it was the best possible choice we could have ever made was to put her there.”
Finally, when asked how she would use her prize money, Rylee said “Buy a Nintendo Switch and Animal Crossing, maybe some figurines.” But, she says, “The majority will be put back for future use.”
Christ the King Lutheran School congratulates Rylee on her fantastic achievement!
Print